What do you want to power?

This tool will focus on determining your running and starting watt needs. The size of the generator you need depends on your power requirements. Generally, a higher-wattage generator lets you power more items at once. Follow the steps below to help you determine how powerful your portable generator should be.

Icons made by Freepik from www.flaticon.com

Please consider the output of this program to be an approximation.

Based on your selections, below are the generators that are the best match for RV.

Sorry, no generators matched your criteria. 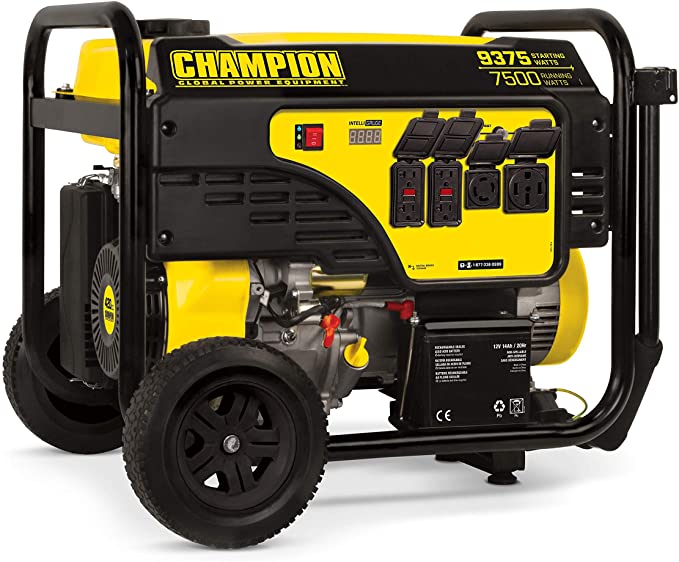 This rugged and reliable 7500-watt generator with included engine oil features Intelligauge to monitor output and Volt Guard to prevent overloads. The 420cc Champion engine with electric start and included battery has all the power you need for home backup during an outage or your next project. 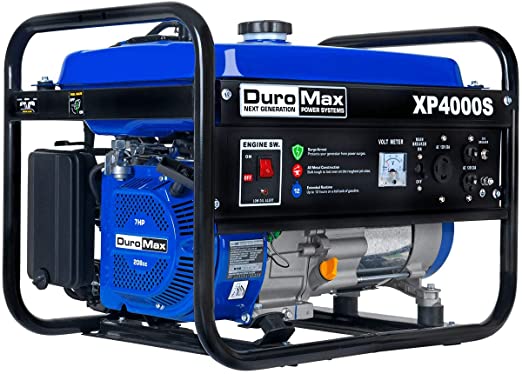 Great for camping, RVs, sporting events, home back-up power, job sites and more, the DuroMax XP4000S gas-powered generator has a 7.0-horsepower air-cooled overhead valve engine with a recoil start that cranks out 3,300 constant running watts of power (and a peak of 4,000 watts). 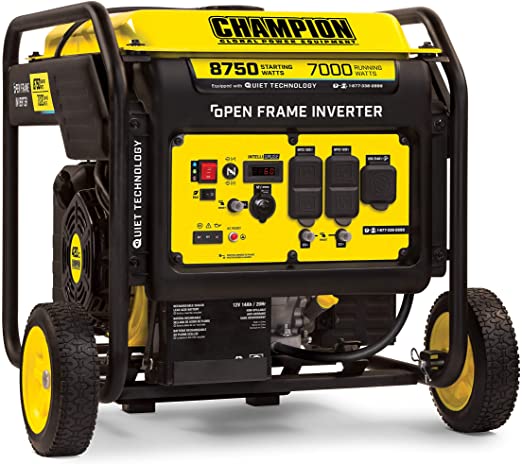 Be ready for anything with DuroMax’s XP12000EH, 12,000-watt Dual Fuel portable generator. Nicknamed the “BEAST”, this unit provides the power normally found in home standby units but in a portable package. Offering power and versatility, the XP12000EH is perfect for powering your home’s essential appliances and even central A/C through any power outage, storm, or emergency event. You can also easily transport this unit to the job or camp site 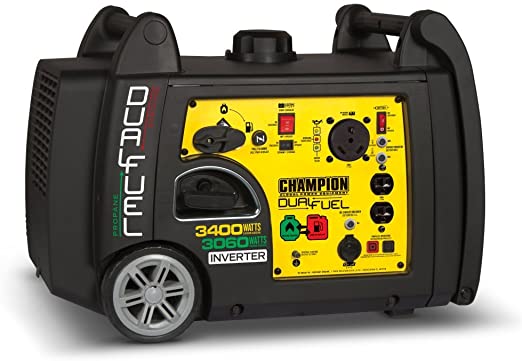 Champion 3400-watt inverter with electric start features Dual Fuel, allowing the 192cc engine to run on either gasoline or propane. Enjoy a quiet 59 dBA for up to 7.5 hours on gasoline or 14.5 hours on propane, and increase your power with the optional Parallel Kit which includes a 50-amp RV Ready outlet. 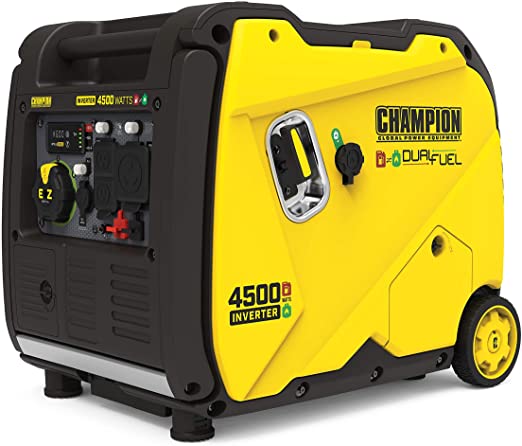 Champion 4500-watt inverter generator features Dual Fuel allowing the 212cc engine to run on gasoline or propane. Enjoy the quiet 61 dBA for up to 14 hours on gasoline or up to 21 hours with a 20-lb propane tank and increase your power with the optional Parallel Kit. 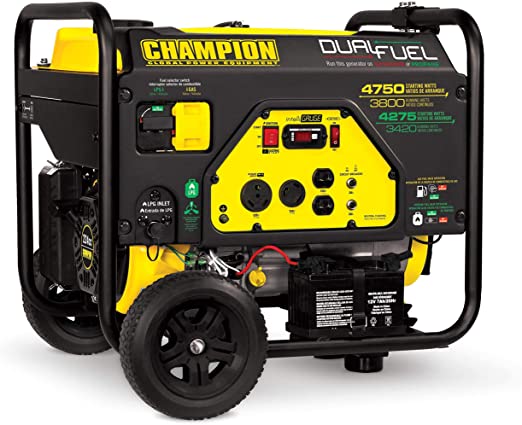 Champion’s 3800-watt RV Ready generator with electric start features Dual Fuel, allowing the 224cc engine to run on either gasoline or propane. Featuring Intelligauge, Volt Guard and Cold Start Technology, it provides up to 9 hours of run time on gasoline or 10.5 hours on propane.

What is the difference between running watts and starting watts?

Running, or rated watts are the continuous watts needed to keep items running. Starting watts are extra watts needed for two to three seconds to start motor-driven products like a refrigerator or circular saw, this is the maximum wattage the generator can produce.

What if I can’t determine the running or the startingwatt requirement for a tool or appliance?

If the running watts are not on the tool or appliance, you may estimate using the following equation: WATTS=VOLTS x AMPS. Only motordriven items will require starting watts. The starting watts required may be estimated at 1-2x the running/rated watts.

Unlike running watts, starting watts are only needed during the first few seconds of operation. In most cases, only one item will start or cycle at the same time, therefore this is the most accurate estimate.